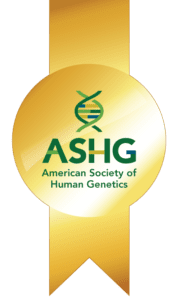 ASHG recently sat down with Mike Bamshad, MD, Editor-In-Chief of HGG Advances to learn more about the upcoming launch of the Early-Career Investigator Award set to make its debut in the fall. HGG Advances is ASHG’s open access journal that was unveiled in May of 2020 and is dedicated to providing a high-quality, fully open access publication option that also serves the rapid expansion of discoveries in human genetics and genomics.

“It is important to recognize contributions from early career investigators to acknowledge research excellence, raise the profile of young ASHG investigators, and engage the community of young investigators in human genetics.”